I had always wanted to visit Italy since learning a bit of Italian in primary school, living next to an Italian Australian family, watching the film Much Ado About Nothing (the Kenneth Branagh version is set in Tuscany) tasting Italian food and feeling desperately Anglo. This summer I was invited to play chamber music in Tuscany by a violinist I’m very inspired by, and then by a great cellist friend to join Streicherakademie Bozen (Bolzano) for a summer tour in that region. It was ridiculous.

In Tuscany I was part of a troupe of musicians led by Simone Bernardini at Festival Opera Barga, in its 50th year, which presents concerts in two beautiful places – Bagnone and Barga. We were about 5 days in each place, and spent the days eating, laughing, eating, swimming and rehearsing German Romantic music (some very well-known pieces which I played for the first time, by Brahms, Mendelssohn and Schumann). I made my debut as an oboist, and met many wonderful musicians who became my great friends. 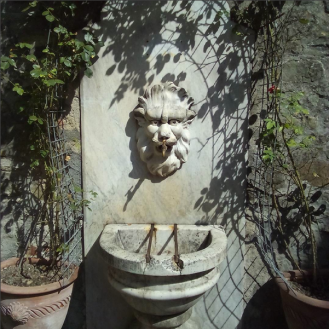 After our last concert in Barga, I packed up my things and headed north via 4 trains, a cable car and a tram, finally ending up in a little town outside Bolzano called Lengmoos. Here I rehearsed with Streicherakademie Bozen, a great chamber orchestra started in 1987 by Georg Egger. Bolzano had a different feel from Tuscany, with alpine mountains, a German dialect and a structured rehearsal schedule, but was still wonderful, friendly, and an idyllic setting for a birthday, too, spent with more new friends, and old ones – Mendelssohn, Schumann, Nino Rota and Paganini. 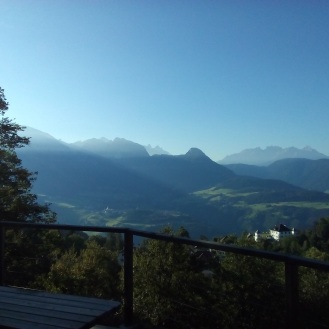 I had 3 big projects in June. On the 7th, I helped launch Lione’s new single 1000 Windows, which includes some lush (!) multi-track viola. At the launch party we were joined by two of my favourite violists – Ooi and Esther Alba Lopèz. You can hear 1000 Windows here via Bandcamp.

On the 18th with Deutsches Kammerorchester Berlin, I supported my childhood hero Nigel Kennedy at Mecklenburg-Vorpommern Festival of music by Jimi Hendrix. The concert atmosphere was pretty WILD and I was reminded of the broadcast of a Nigel Kennedy concert I heard on radio in around 2002, where I was first inspired by what I heard him do in front of a crowd… 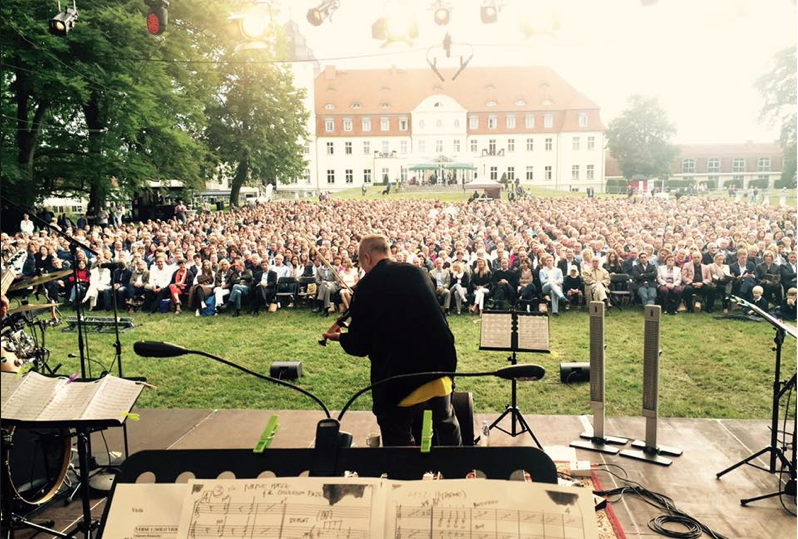 Following the show, I flew to Geneva where I spent a week rehearsing, performing, eating and talking with a fascinating group of people in a project directed by cellist and composer Brice Catherin. I worked with Brice, Israeli-born Swedish saxophonist, composer and political activist Dror Feiler, composers Arash Yazdani and Jacques Demierre and saxophonist Laurent Estoppey. We played 3 concerts, in Geneva, Saint Genis-Pouilly (France) and Lausanne.

In July and August I’m excited to continue travelling – I’ll return to Mecklenburg-Vorpommern with Deutsches Kammerorchester, actor Ben Becker and pianists Lucas and Arthur Jussen, then head to Italy for some music and sun!